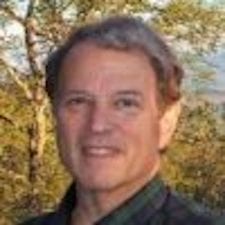 Nelson Hendler is a 1966 cum laude graduate of Princeton, where he also played varsity lacrosse, and was in ROTC.  He received an MD in 1972, and a MS in neurophysiology in 1974, from University of Maryland. He did his residency training in psychiatry at Johns Hopkins Hospital from 1972 to 1975.  Dr. Hendler was Assistant Director of the Pain Treatment Center of Johns Hopkins Hospital, and was Assistant Professor of Psychiatry and Neurosurgery at Johns Hopkins University School of Medicine for over 30 years. He also served as Associate Professor of Physiology at University of Maryland School of Dental Surgery where he taught a course on facial pain.  He was clinical director of Mensana Clinic from 1978 to 2006. Under his direction, the clinic developed an international reputation, with 75% of the clinic patients coming from 47 states and 8 foreign countries, and had 35% EBITDA. Mensana Clinic was listed in Business Week as one of the 8 best pain clinics in the United States, along with Mayo Clinic, Johns Hopkins Hospital and Cleveland Clinic.

He has published four books, 33 medical textbook chapters, and 69 articles. He was past president of the Reflex Sympathetic Dystrophy Association of America, and of the American Academy of Pain Management.  He was made the first honorary member of the Israeli Pain Society, and, by invitation, has lectured in Saudi Arabia, Israel, Japan, Philippines, India, Argentina, Venezuela, Norway, Canada and Switzerland, and in over 50 medical schools and hospitals in the United States, including Cornell, Uni. of Chicago, Mayo Clinic, Harvard, Uni. of Conn., New Jersey College of Medicine, University of Maryland, and Johns Hopkins Hospital. He has been asked to testify before the US Senate on three occasions, for Senator Edward Kennedy, Senator Barbara Mikulski, and Senator Howard Metzenbaum. He has served on the board of numerous non-profit organizations, such as the Baltimore Zoo, the Maryland Mental Health Association, and served as president of the Princeton Alumni Association of Maryland, Baltimore Technion, and Baltimore Men’s ORT. He also has served on the board of many for profit companies, including two multi-billion dollar public companies, Columbia Bank, and LifeCo, a holding company which owned a life insurance company, and a brokerage firm. He has endowed a permanent scholarship at Princeton University in honor of his parents.

After he retired from medicine, Dr. Hendler decided to devote his efforts to research and development of Internet based diagnostic tests. The tests were developed based on research which he, and other teams of physicians from Johns Hopkins Hospital did, showing that 40%-80% of chronic pain patients are misdiagnosed. The Pain Validity Test can predict with 95% accuracy which patient will have an abnormal medical tests, and can predict with 85% to 100% accuracy which patient will not have abnormal test. His group also developed the Diagnostic Paradigm and Treatment Algorithm, which generates diagnoses which have a 96% correlation with diagnoses of Johns Hopkins Hospital doctors. The Treatment Algorithm recommends the proper diagnostic tests to use. The efficacy of this approach has been demonstrated by Johns Hopkins Hospital, which saved 54% on its workers’ compensation bill by sending its injured workers only to Johns Hopkins doctors, instead of the community doctors who were misdiagnosing them. Cost savings ranged from $20,000 to $175,000 per claim, achieved by reducing medication 89% and doctor visits 45%. The Headache Diagnostic Test has a 94 % correlation with diagnoses of Johns Hopkins Hospital doctors.

His current company has several websites, www.DiagnoseThePains.com, which has the Pain Validity Test, Pain Diagnostic Test and Headache Diagnostic Test for plaintiff attorneys, www.MarylandClinicalDiagnostics.com, for a B2C website in 8 languages, and www.InternetMedicalEvaluations.com for B2B sales to companies. 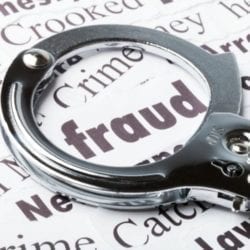 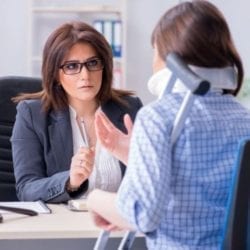 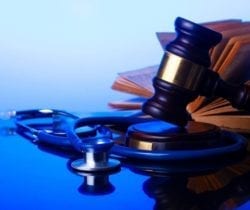 How to Properly Diagnose Pain in Personal Injury Litigation 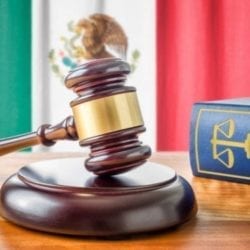 In House Lawyers Guide to Mexico 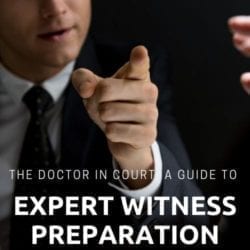 The Doctor in Court: A guide to expert witness preparation