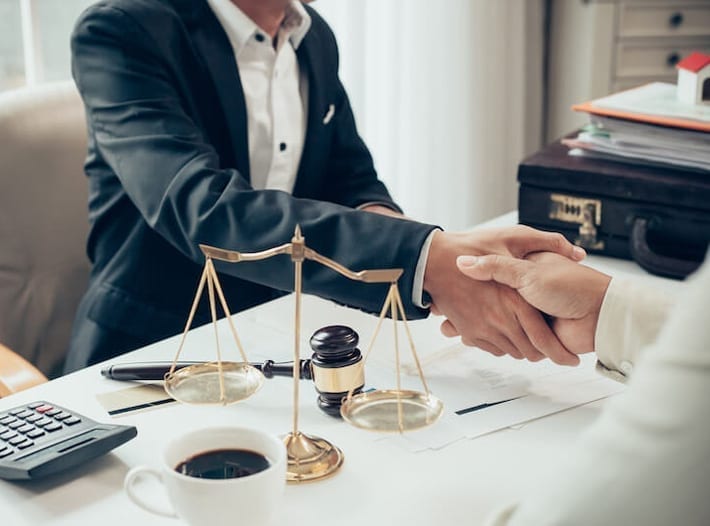 Prompt payment of Personal Injury Claims is a win-win for both Injured parties and defendants.

There are strong advantages to a system in which businesses facing personal injury lawsuits could promptly pay injured parties for out-of-pocket medical expenses and lost wages while avoiding long court battles, high legal fees and “pain and suffering” damages, according to a new study.

Jeffrey O’Connell, a professor of law at the University of Virginia, and colleague Patricia Born of California State University-Northridge, analyzed court settlements of businesses facing personal injury cases between 1988 and 2004 in Texas and Florida, including those for defective products. They prepared the study for an article published this week in the Columbia Business Law Review.

Their report tested an “early offers” system, which encourages businesses to promptly pay injured parties their essential losses: out-of-pocket medical expenses and wage loss. Such a plan would reduce claim costs for general liability claims — i.e., claims against businesses, including many for product liability — by an average of approximately $114,000 per claim and by $670,000 per claim for severe injuries. The savings come mainly from eliminating non-economic damages, such as pain and suffering, and from reducing legal fees. The early offers regime is projected to save an average of approximately $32,000 in legal expenses in all cases, and about $211,000 in severe injury cases.

Currently, tort liability insurance calls for payment of damages in lawsuits based on fault, but the determination of both fault and the value of pain and suffering are very complex, according to O’Connell, the co-founder of no-fault automobile insurance laws. Consequently, such litigation is fraught with uncertainty for both sides, which causes long delays and large legal fees, he said.

“Early offers creates a simple device,” said O’Connell, the Samuel H. McCoy II Professor of Law at U.Va. “A business facing a personal injury claim is given the option within 180 days after a claim is filed of offering to guarantee no-fault-like periodic payments toward a claimant’s medical expenses and wage loss beyond any other applicable coverage, plus 10 percent for attorneys’ fees. There would be no compensation for pain and suffering. On average, the wait for payment from the time of the claim would be reduced by at least 2 1/2 years compared with today’s tort system.”

A crucial feature of the early offers plan is that a defendant who promptly offers to guarantee a claimant’s economic losses prevents future pursuit of a normal tort claim, O’Connell said.

“Offers could be turned down by claimants, but only in cases where the defendant’s injurious acts were the result of gross misconduct provable beyond a reasonable doubt,” O’Connell said. “Thus a crucial element of the tort system’s deterrence mechanism is retained: Injured parties could still win suitably large monetary awards under the early offers model for both economic and non-economic damages in clear cases of aggravated error. But our study finds that in today’s business liability cases, only 4 percent are even allegedly the result of any gross misconduct.”

The report’s analysis of personal injury data on paid claims relies primarily on data provided by the Texas Department of Insurance.

The report not only assessed the likely impacts of early offers reform by type of injury (fatality or severe injury, for example), but examined the effects including a minimum early offer of either $100,000, $250,000 or $500,000 in cases of death or severe injury.

“All this should lead to substantial reductions in insurance premiums, as well as prompter payment with lower legal fees,” O’Connell said.

While such minimums increase the average payout in these cases, a minimum of $250,000 would, for example, reduce the number of early offers to severely injured claimants by 40 percent, leaving the rest of the cases to the uncertainties and expense of the tort system for both sides.

O’Connell took part in a similar study examining the effects of early offers on medical malpractice claims that also demonstrated how patients and insurers would benefit from the plan.

An Introduction to E2 and EB-5 Investment Structures 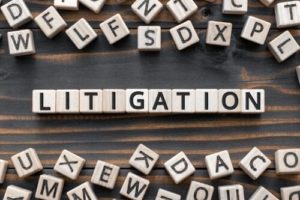 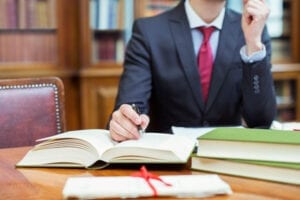 How to build a Successful Law Practice in 3 steps 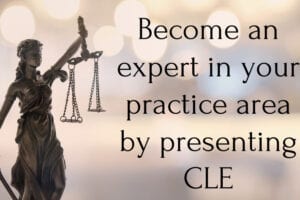 Become a Expert in your field by Presenting CLE