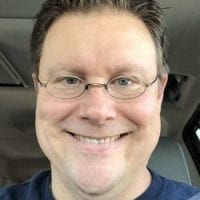 After completing law school in 1998, I spent the first six years of my practice as a defense lawyer, preparing, trying and appealing catastrophic injury and loss cases for insurance carriers, corporations, trucking and transportation companies, doctors, hospitals, and medical institutions.

After six years in the trenches as a defense lawyer, I experienced what my mentors called “the defense attorney’s paradox,” e.g., the better a lawyer becomes at defending cases, the more indefensible his or her cases become.  This was not my calling in life.

In 2005, I left the century old Houston law firm for which I was working (Andrews & Kurth) and began my career as a plaintiff’s lawyer, prosecuting, trying and appealing the same type of catastrophic injury and devastating loss cases that I used to defend.  The experience has been the most challenging, creative and difficult thing I have ever done as a person.  It has also been the most rewarding.  I have become a difference-maker in the lives of real people.  Not all lawyers can say that.

The Ethics of Case Law Citation 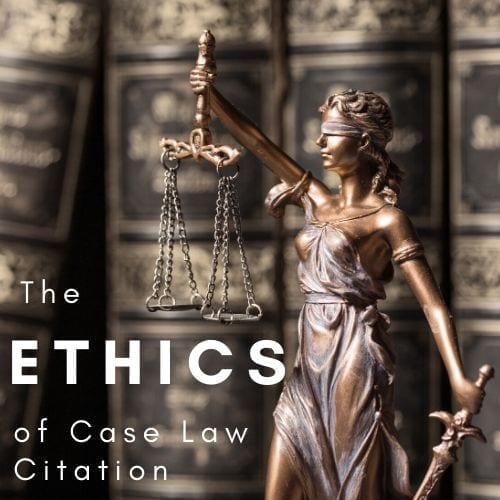