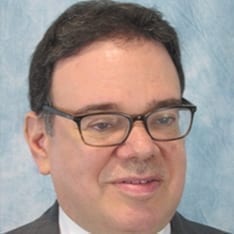 Mark Conrad is Associate Professor of Law and Ethics at Fordham University’s Gabelli School of Business, where he directs its sports business concentration. In addition to teaching sports law, he has also taught courses covering contracts, business organizations, and media law.
Professor Conrad’s books and articles have appeared in academic, legal and general circulation publications. His book “The Business of Sports — Off the Field, In the Office, On the News,” (Routledge/Taylor and Francis, 2017) has been cited in leading journals as one of the most comprehensive texts on the subject. He has also published in numerous academic and non-academic journals on various sports law topics, including governance issues, intellectual property, collegiate and international issues. In addition to his full-time responsibilities at Fordham, Professor Conrad has served as an adjunct professor at Columbia University’s master’s program in Sports Management, St. John’s University School of Law and New York Law School. He has lectured at Northwestern University’s campus on Doha, Qatar and has appeared on panels and symposia at Harvard Law School, Duke University School of Law, the University of Virginia School of Law, as well the law schools of Fordham, Pace, Hofstra, DePaul and Arizona State Universities. He served as president of the Sport and Recreation Law Association from 2014-15 and president of the Alliance for Sport Business from 2016-18.
Professor Conrad has been quoted in journals such as the New York Times, Boston Globe, and Chicago Tribune and has appeared on CNN, WCBS-TV, Fox5 NY, Bloomberg TV and i24News.
Professor Conrad received his B.A. from City College of New York and his J.D. from New York Law School. After receiving his law degree, he earned an M.S. from Columbia University’s Graduate School of Journalism. He is a member of the New York and District of Columbia bars and resides in New York City.
You may follow him on Twitter at @Sportslaw1. 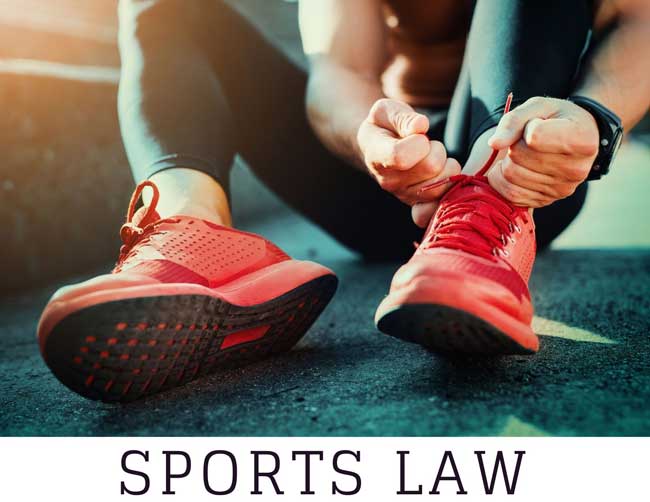 Introduction to Sports Law I- The Legal Structure of Sports Organizations 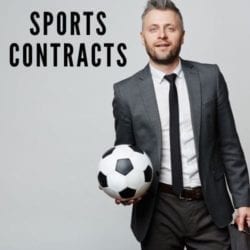