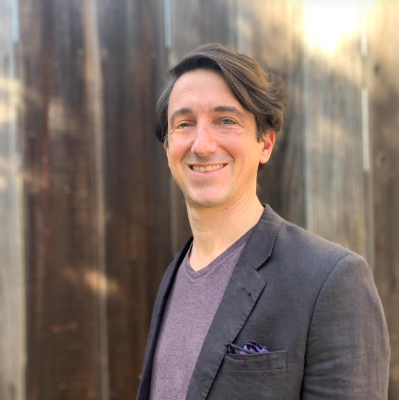 Bachelor of Science (B.S.) major in Cognitive Neuroscience and Biochemistry

Graham Pechenik is a registered patent attorney and the founder of Calyx Law. He has a JD from NYU and a BS from UC San Diego, graduating with majors in Cognitive Neuroscience and Biochemistry. After a decade at large law firms representing companies in the agricultural, chemical, pharmaceutical, biotech, and technology industries, including litigating patents at trial and on appeal, Graham started Calyx Law in 2016 to work with cannabis and psychedelics ventures.

An Oakland, California native, and a longtime advocate of cannabis reform, Graham was involved in the campaign for Proposition 215 in 1996. In college, Graham chose his science majors after his first experiences with psychedelics inspired deep curiosity about the chemical and neural bases for changes in consciousness. A desire to push for the legality of cannabis and psychedelics drove the decision to enter law school, with the dream of becoming an advocate for cognitive liberty.

A decade after graduating from law school, Graham was finally able to combine his personal and professional interests, by starting the first patent law boutique focused on cannabis and psychedelics. Feeling lucky every day, there’s no work he’d rather be doing than helping passionate people in this space.

When he’s not working with clients, Graham contributes to Psilocybin Alpha as editor-at-large, writing about psychedelics IP, providing data for patent trackers, and helping maintain a psychedelics legalization and decriminalization tracker.

When he has spare time, Graham also enjoys motorcycling, snowboarding, foraging for wild mushrooms, and reading with his two cats. 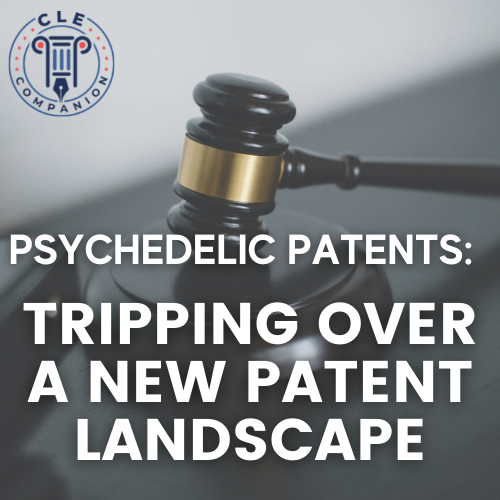 Introducing our Pro Membership Including Unlimited CLE Courses and
Unlimited Case Law Research for only $19.99/ Month

Take your first
course for
$29