The Differences between Entertainment and Sports Dealmaking 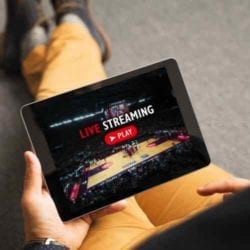 The Differences between Entertainment and Sports Dealmaking

Turner “Tfue” Tenney is a popular esports gamer who was represented by Faze Clan, an eSports organization and digital, social, and streaming content network. Faze Clan would take a percentage of Tenney’s endorsement deals and winnings from tournaments on Twitch (owned by Amazon/AMZN). The relationship does not seem much different from a sports agency model for an athlete or an entertainment agency like WME/Endeavor or CAA for entertainment, media, and sports talent.

The question is what rules apply to Tenney and Faze Clan. Is Tenney an athlete, entertainer, or an influencer in the media space? Is Tenney all three designations in one under the law? For this course, the focus will be on California since the Golden State is where this author is licensed to practice law, but also because California like New York state have robust laws and regulations for the broad-based field and term of talent representation, which includes varying legislative acts for entertainment, media, and sports individuals and business firms (agencies and attorneys, etc.) in the space.

Get Started
Login
Accessing this course requires a login. Please enter your credentials below!
Lost Your Password?
Register
Don't have an account? Register one!
Register an Account