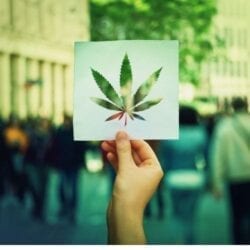 Legal cannabis has exploded into one of the nation’s hottest industries since the ballot initiatives in Colorado and Washington State in 2012 which legalized the adult-use and recreational sale of cannabis. Currently, thirty-three U.S. states have legalized cannabis for medical use, and 11 states have legalized cannabis for adult recreational use. However, cannabis still remains a Schedule I controlled substance under the federal Controlled Substances Act, which puts marijuana on par with such narcotics as heroin and Ecstasy from the federal perspective. This dichotomy between federal and state laws has created complications and challenges unrivaled in other industries. This course focuses on the overview of current cannabis law in the United States, including the interplay between state-legal operations and federal prohibition and key legal considerations for maintaining a compliant business.